Beyond the Lines with So Cal Blues SC 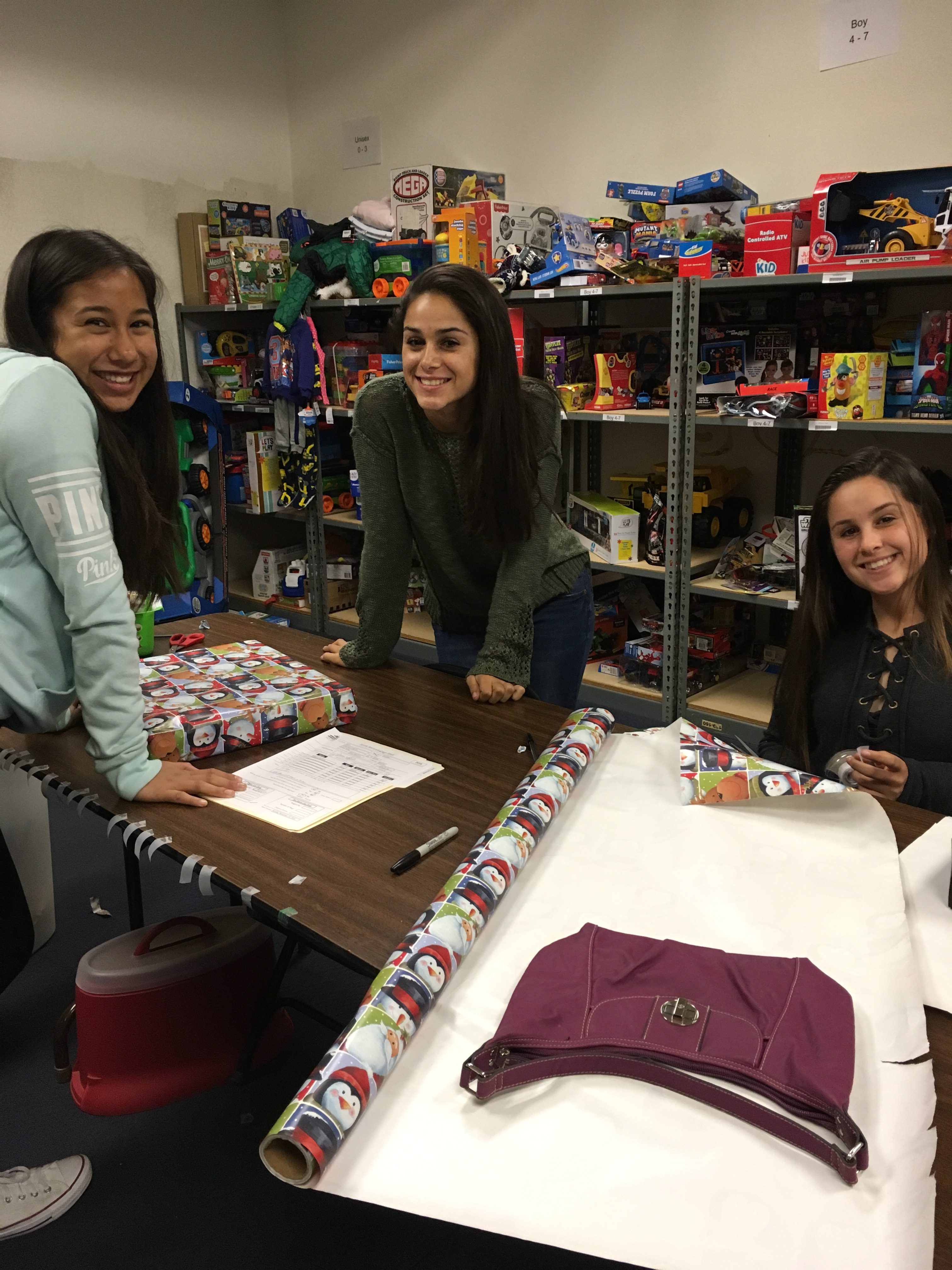 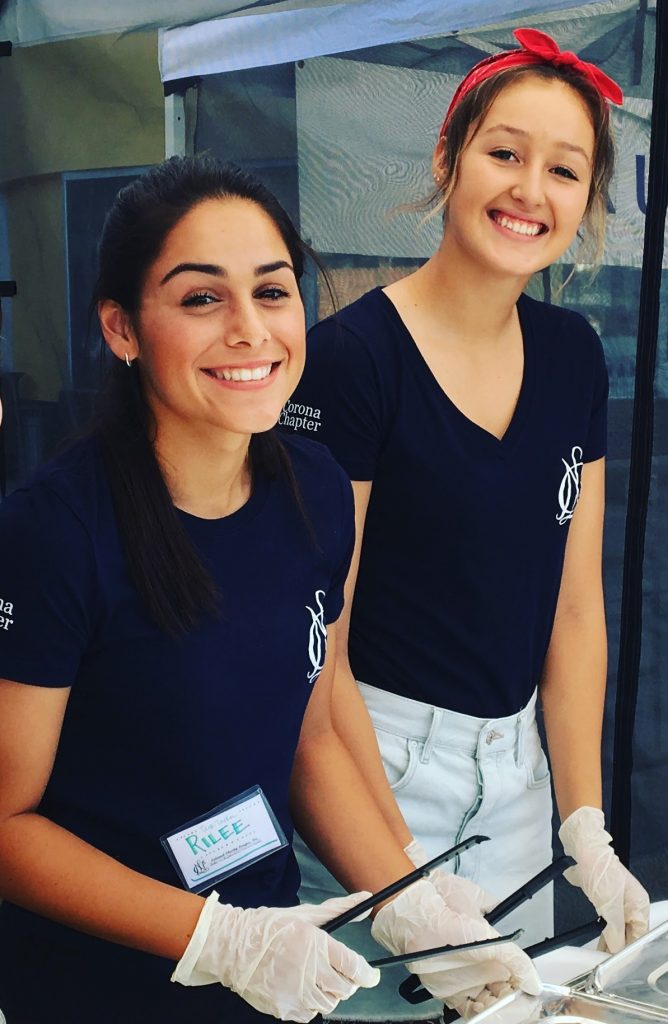 The So Cal Blues ECNL U17 and ECNL U18/U19 teams begin the ECNL Season as the reigning National Champions in each age group. Both teams have found enormous success on the field over the past several years, but these amazing young women have a bigger story to tell off the field.

Over the past three years, these two teams have worked together to drive each other to be the best. Under the tutelage of head coach Greg Baker, this group of players has truly invested in their mission of being positive influences and great at their craft. It is their competitiveness that drives them to excel on the pitch, in the classroom and around their communities. Weekly training sessions and two annual retreats have bonded this special group of young athletes, strengthening the group and the impact they have on others. 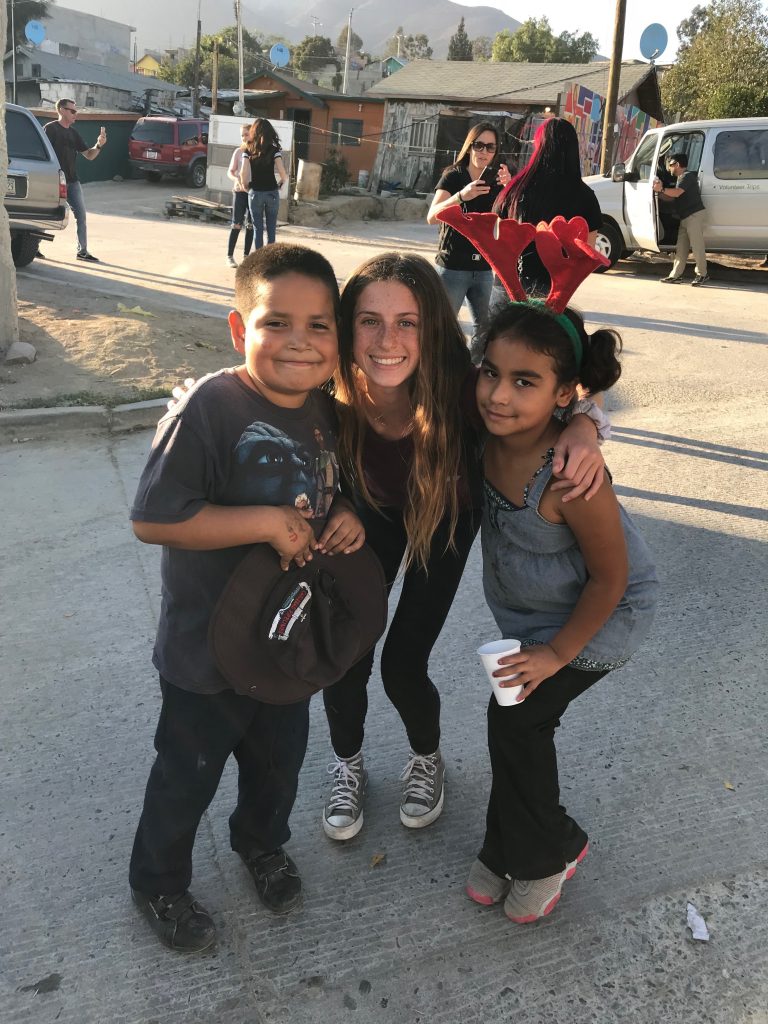 “The majority of these kids were getting straight A’s and beating the boys at recess back when I was first introduced to this group. I gravitated towards them because I saw the similarities amongst them, and the potential of greatness,” So Cal Blues Coach Greg Baker said about the Amazing Young Women on his teams. “I would contribute their success to three components. First, they are ultra-competitive in everything that they do. Second, they work really well together, due in part to their commitment to each other. Lastly, they volunteer and contribute to the community with one another. They have forged a unique bond where they work in pairs, small groups or the entire team to give back, represent their school, and create a new standard in anything that they do.”

While the players typically make the attempt to volunteer in the community together, each player is also extremely active in their respective school and community. Their individual efforts off the field mirror the effort and success proven on the field. The So Cal Blues players are heavily involved in student government, tutoring and other campus activities. In addition, players volunteer in their communities through feeding those in need, wrapping gifts over the holidays, working with youth with special needs, and mentoring children. Lexi Wright has traveled to Mexico for community service while Samantha Williams has created her own foundation to give back, called Kids Kick Back.

The entire team spends an enormous amount of time together, even with the distance between all of them. Outside of practices and games, they go on two retreats a year to spend time with one another and forge the ‘family’ bond. Sometimes this occurs in conjunction with a soccer weekend, and sometimes not. But it is something this tight-knit group commits to and values each season. 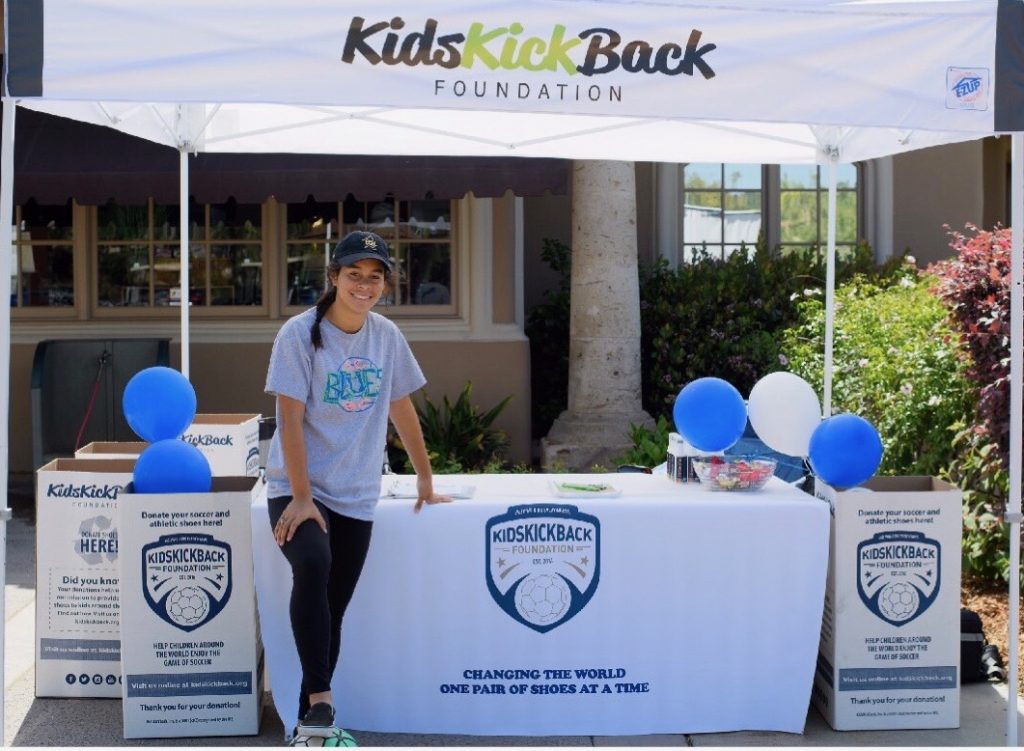 During each retreat, the environment is relaxed with the objective of coming together and having fun. Some of the activities on the retreat agenda include: bonfires, camping at the beach, fitness sessions, playing board games, watching soccer matches on TV, riding bikes down the beach, and going on local roller coasters.

While the off-field ventures are unique, these two So Cal Blues teams have found a recipe for success together on the pitch. Establishing a culture within the group that gets stronger each season, and one that keeps the competitive spirit alive.  Over the past three seasons, the two groups have captured four ECNL National Championships, with some players seeing three straight.

Both teams combined records stands at 144-1-7 over the past three seasons. The ECNL U18/U19 team will be looking to continue their unbeaten streak, as both groups look to find their way to the postseason in hopes of hoisting the ECNL National Championship trophy.

While the two senior So Cal Blues teams may be known for their achievements on the ECNL pitch, they are also Amazing Young Women in the classroom and in the community. Thank you for taking us beyond the lines and sharing some of the secrets on what makes these elite athletes #GAMECHANGERS on the field and in life.