RICHMOND, VA (January 25, 2018) – The ECNL takes great pride in highlighting the Amazing Young Women that have helped shape the league into the top female youth development platform in the country both on and off the field. Over the holiday break, ECNL Alums across the country headed home from college to enjoy some down time with their families and reunite with their former teammates and coaches.

The league caught up with a few member clubs to learn about the ECNL Alum events and gatherings that took place over the holiday season. 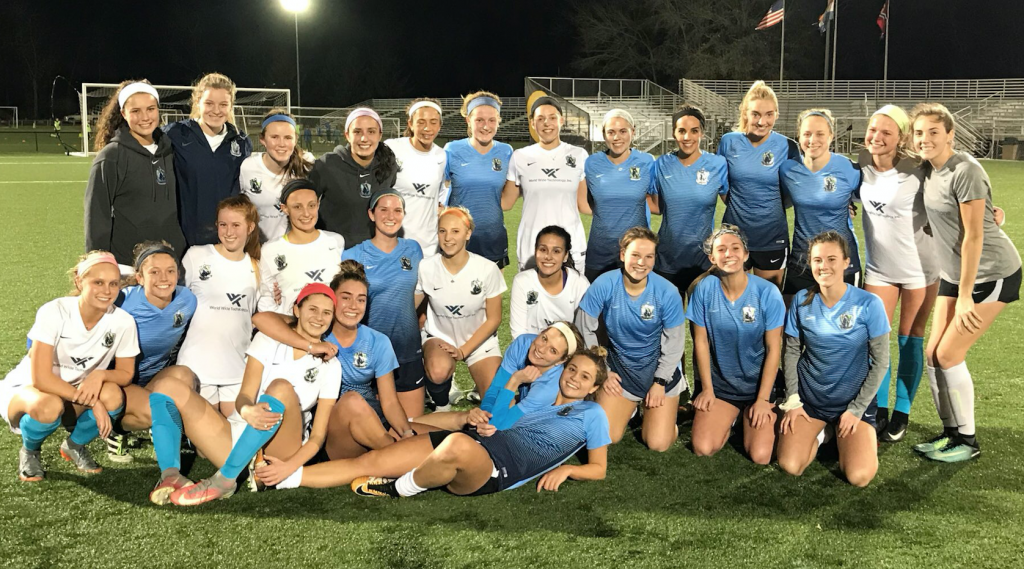 On Wednesday, January 10, the SLSG-MO ECNL U18/U19 team played against former club players at WWT Soccer Park. The ECNL Alumni team was made up of players from 2017, 2016, 2015 and 2014 graduating ECNL classes. The game was used as a final preparation game for the final Midwest Conference game against Elite Girls Academy ECNL on Sunday, January 14. 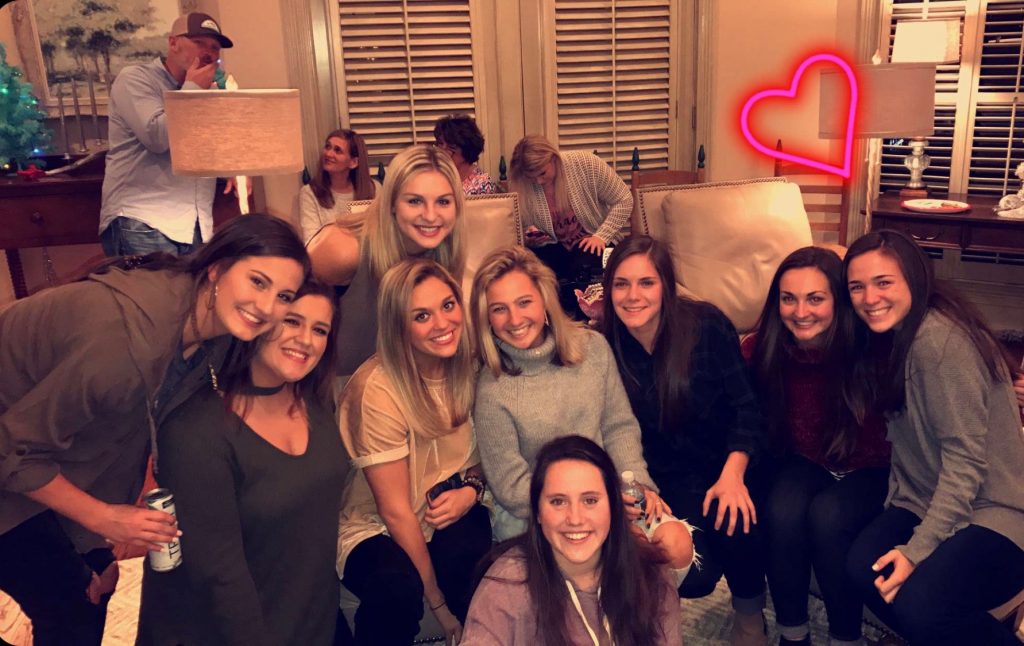 On December 21, Alabama FC hosted a reunion game between the combined ECNL U16 and ECNL U17 teams against members from the 2013-2017 ECNL graduating classes. It was a great night of fellowship and an opportunity for current ECNL players to connect with those that came before them. Alabama FC had alums from the following universities: Alabama, Mercer, Clemson, Auburn, Furman, North Texas, Samford, Wofford, Air Force, West Georgia, BSC, Ole Miss, Mississippi State, South Alabama, Troy, Mobile and Tennessee. In addition to the match, other Alabama FC ECNL alums gathered and reconnected with their respective teams.

CESA hosted an ECNL Alumni Event on December 17 in conjunction with ECNL competitions against McLean Youth Soccer Association. It was a cold day, but that did not deter the crowd.  Seniors were celebrated as they played the last home conference game of their careers.  In addition, the ECNL U17 match determined who the conference champion would be for the season. After the games, current ECNL players and ECNL alums had lunch together. The University of South Carolina was well represented just two weeks after playing in the NCAA Final Four by Meaghan Carrigan (ECNL Class of 2013), Kailey Mattison (ECNL Class of 2016) and Lexi McMullen (ECNL Class of 2017). 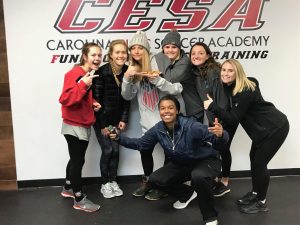 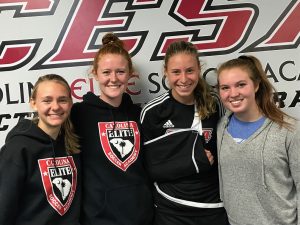 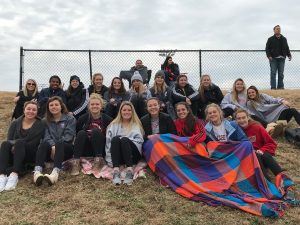 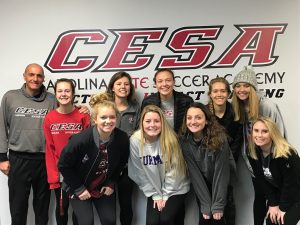 The weekend before Christmas, Santa Rosa United (SRU) hosted the 3rd Annual Santa Rosa United Alumni Game. While only a few female players showed up this year, former ECNL player and current University of Virginia forward, Taylor Zeimer, scored twice for her team! The club looks forward to building on this tradition and welcoming former players back home to reunite with teammates and connect with the next generation of SRU players.

Over the holiday break, teams from the Heat FC ECNL Class of 2012-2017 teams gathered at Coach Tom Amick’s home for their annual alumni holiday party. The teams enjoyed reminiscing all night long as they connected with fellow Heat teammates, coaches and players. 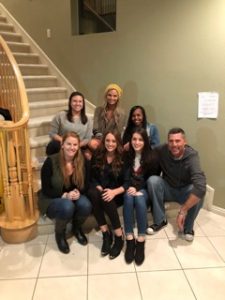 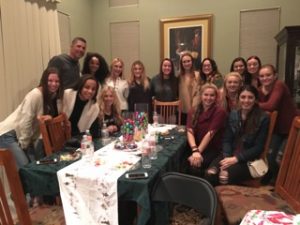 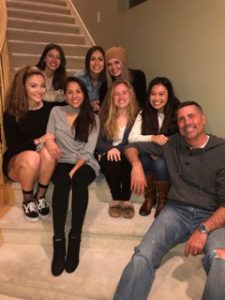 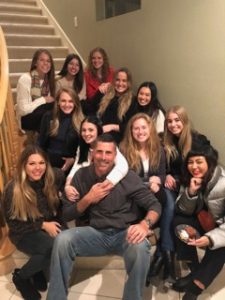 We continue to celebrate ECNL players both past and present. As the ECNL approaches a decade of existence the ECNL Sisterhood grows across the country both in the college game and the work force.  We encourage you to share stories of ECNL Alums that have come back to their roots. The #proudECNLalums across the league continue to leave their mark as they tackle the next chapter of life.