LA JOLLA, CA (February 6, 2017) – The Elite Clubs National League launched the first ECNL Coaching Development Initiative (CDI) in 2012 as part of its mission to raise standards in coaching and player development in girls youth soccer. Since that first event, the league has hosted nearly a dozen coaching education events across the country to share knowledge and best practices in youth development from all over the world. Friday kicked off the first ever ECNL Coaching Symposium in La Jolla, California. Over 150 coaches from around the country gathered for the LaLiga Formation Methodology Level 3 course.

Sunday began with a field session on Tactical Concept. The session began with warm-up, then moved on to tactical work and ended with  live play. The course then moved the classroom to review Kimet Planning and how to use the software. The last session of the course covered System Development and Strategy Training in the Laliga Game Model. Each coach received a certificate for completing the course Sunday afternoon.

“The  ECNL Coaching Symposium combined with the LaLiga coaching course was outstanding, and is a great example of how the ECNL continues to lead the way in the United States in developing female soccer players and their coaches.  The LaLiga coaches did an excellent job of sharing their thoughts and ideas on player development, and their methodology is unique and different than what is taught in the United States. I have been to several coaching course in my life, and the staff for the LaLiga is by far and away the most passionate and knowledgeable I have encountered. It is always good to learn from people who are in the trenches working with youth players and share the same goals.  With so many of the top coaches and clubs in attendance, the event also allowed coaches the opportunity to share ideas that can only help the game grow.  The collaborative approach to the development of players and coaches in the United States is why the ECNL will continue to lead the way!“ 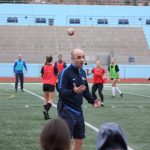 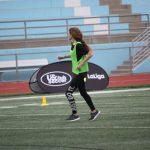 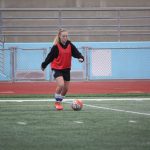 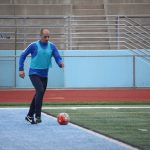 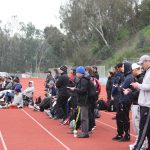 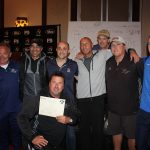 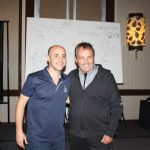 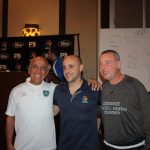 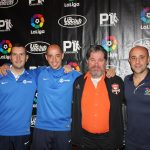 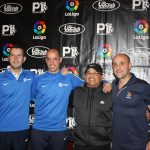 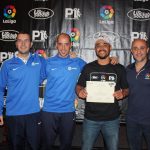 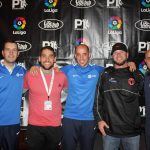 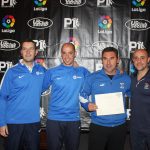 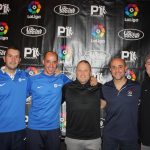 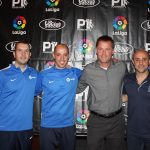 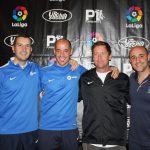 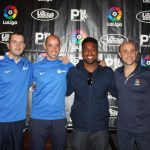 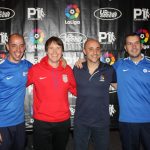 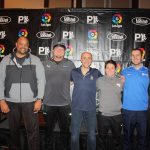 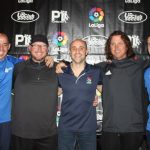 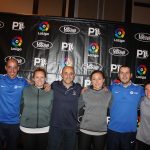