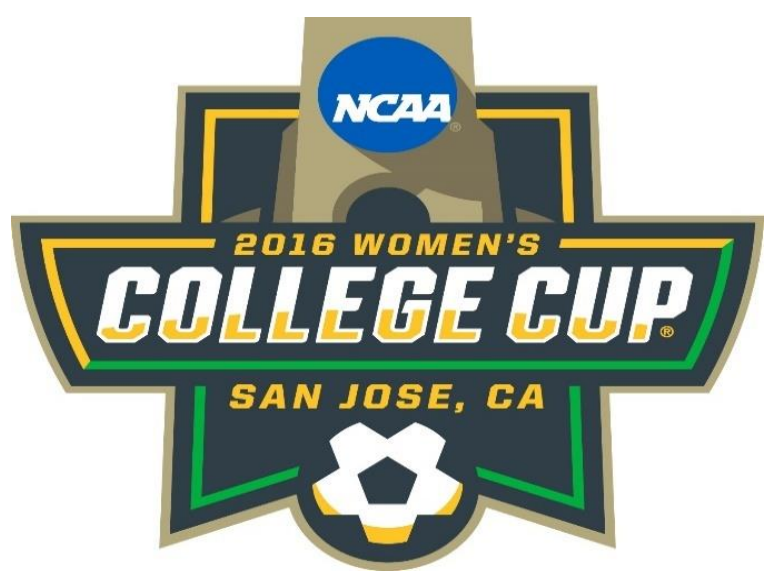 After only seven years of ECNL soccer, the number of ECNL Alums playing at college soccer’s highest levels is staggering.  In total, the Final Four featured 78 players that played in the ECNL as youth players:

Across college soccer, the “ECNL player” has become the epitome of the next generation collegiate soccer player.  Congratulations to these players for continuing their journey of success in college, and representing what it means to be an ECNL Alum in the next stage of their playing careers.

To learn more about the ECNL College Impact, click here.

Get to Know Morgan Andrews