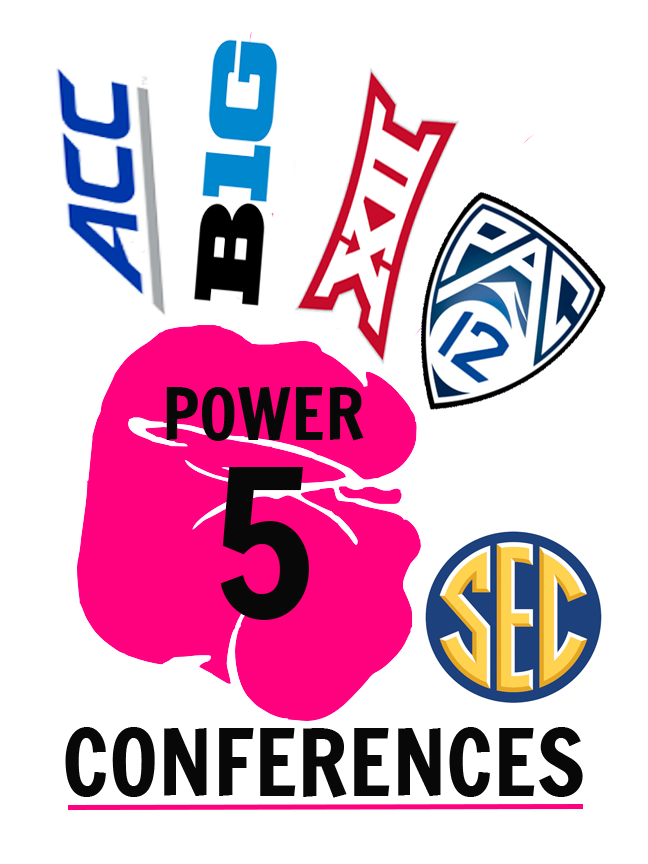 RICHMOND, VA (November 15, 2016) – For the third year in a row, alums from the Elite Clubs National League overwhelmingly dominated the 2016 individual awards in the SEC, ACC, Big Ten, Pac-12, and Big 12, also known as the “Power 5” NCAA conferences. The 2016 freshman class of ECNL Alums accounted for 49 of the 58 total 2016 All-Freshman honors in the Power 5, and in total, ECNL Alums claimed 15 different Player of the Year awards and 147 All-Conference honors.

Beyond just the individual award winners, there were over 1,100 ECNL Alums playing at college soccer’s highest levels in the Power 5 this season:

The transformative impact of the ECNL has never been more apparent than the list of 2016 award winners in the Pac-12, Big Ten, Big 12, ACC, and SEC:

Across the country, the “ECNL player” has become the representation of the next generation collegiate soccer player.  Congratulations to these players for continuing their journey of success in college, and representing what it means to be an ECNL Alum.

The ECNL is more than four letters – it is the best platform for female soccer players in the United States, and the vision and goal of the best clubs, teams, and players in the country.  Become an ECNL athlete and start your path to college soccer now.

To learn more about the ECNL College Impact, click here.