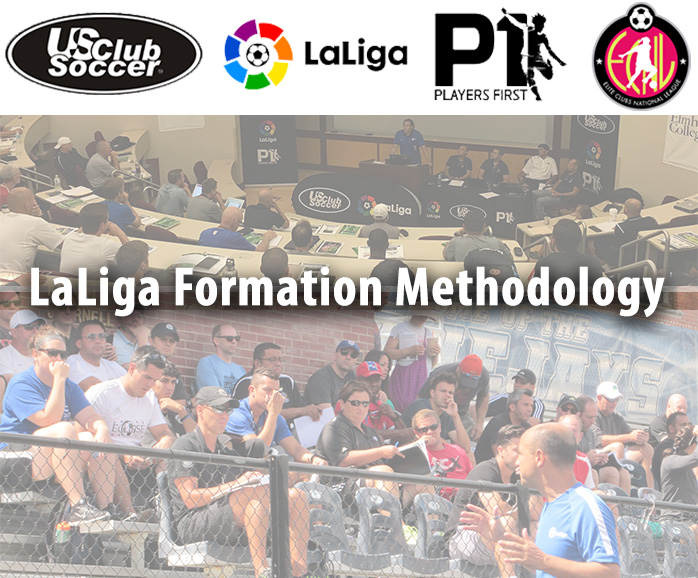 RICHMOND, VA (October 18, 2016) – The Elite Clubs National League launched the first ECNL Coaching Development Initiative (CDI) in 2012 as part of its mission to raise standards in coaching and player development in girls youth soccer. Since that first event, the league has hosted nearly a dozen coaching education events across the country to share knowledge and best practices in youth development from all over the world.

The 2017 ECNL Coaching Symposium will host the new LaLiga Formation Methodology Level 3 course, a course taught by educators and instructors used by many of the top Spanish academies and brought to the American market by US Club Soccer as part of its Players First initiative.  The course will be held from February 3-5, 2017 in La Jolla, CA, and focuses on methodology for coaching players in the formation age groups, planning and coaching for long-term player development, and tactical and technical periodisation.

ECNL Players All Over the U20 Women's World Cup Roster