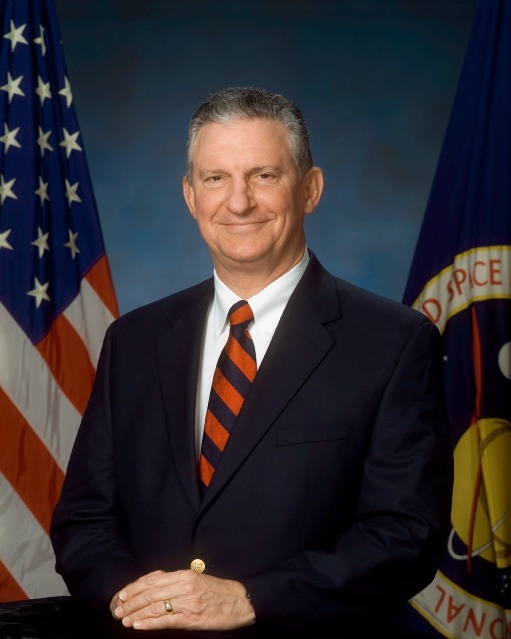 RICHMOND, VA (August 16, 2016) – The Elite Clubs National League (ECNL) launched the first ECNL Coaching Development Initiative (CDI) in 2012 to share knowledge and best practices in youth development from across the world throughout the ECNL, and since that date has hosted nearly a dozen CDIs in the past four years to help improve youth soccer.

ECNL Coaching Development Initiatives are part of the league’s mission to “Raise the Game”, and are offered at no charge to ECNL coaches.  Each program is scheduled in conjunction with an ECNL National Event, with presenters from a variety of backgrounds and experiences, in order to provide a diverse set of opinions and perspectives on the game, player development, and more.

The CDI to be held in Phoenix, AZ on November 10, 2016, in conjunction with the first ECNL National Event of the season, will be a totally unique event, with a presentation on leadership from one of the foremost leaders in the American military in the past twenty years. Jefferson “Beak” Davis Howell, Jr., retired from the U.S. Marine Corps as a U.S. Marine Corps Lieutenant General (37 years active duty), and was the former Director of the Johnson Space Center for the National Aeronautics and Space Administration (NASA).

Howell served as the Director of the Johnson Space Center for three years, becoming the eighth person in history to accept this role, before stepping down to become an Adjunct Professor with the Lyndon B. Johnson School for Public Affairs at the University of Texas where he teaches courses on leadership.

Prior to his time at NASA, Howell served as an Officer of the Marines, leading at nearly every level of the Marines in his long career, including infantry platoons of 50+ Marines, a 250 Marine fighter/attack squadron, a 5,000 person aircraft group, a 15,000 person aircraft wing, and ultimately a Marine force of 80,000+ Marines and Sailors.  He had a decorated career, including the John Paul Jones Award for Inspirational Leadership from the Navy League, officially retiring from his post in 1998.

“We are incredibly honored to have a leader with the background, experience and record of accomplishment as General Howell come and share ideas with our members,” said Christian Lavers, President of the ECNL.  “Great leadership is universal, with principles that apply the same whether applied in sport, business, or the military, and we can learn so much from someone like General Howell about how to be better leaders for our players, teams, and clubs in the future.”

Currently entering its eighth season, the ECNL mission remains the same: to raise standards in coaching, competition, development and methodology in youth soccer across the country.  By creating opportunities to share information from leading coaches, learn from subject matter experts in other fields, and encourage discussion and debate in topics related to player and club development, the ECNL will continue to help coaches and clubs in the league raise their bar and make the experience for players in their clubs and in the league better every year.

All ECNL Member Club coaches are invited to attend the Phoenix CDI, but space is limited.  For more information on the ECNL Coaching Development Initiative, and to register, click here.