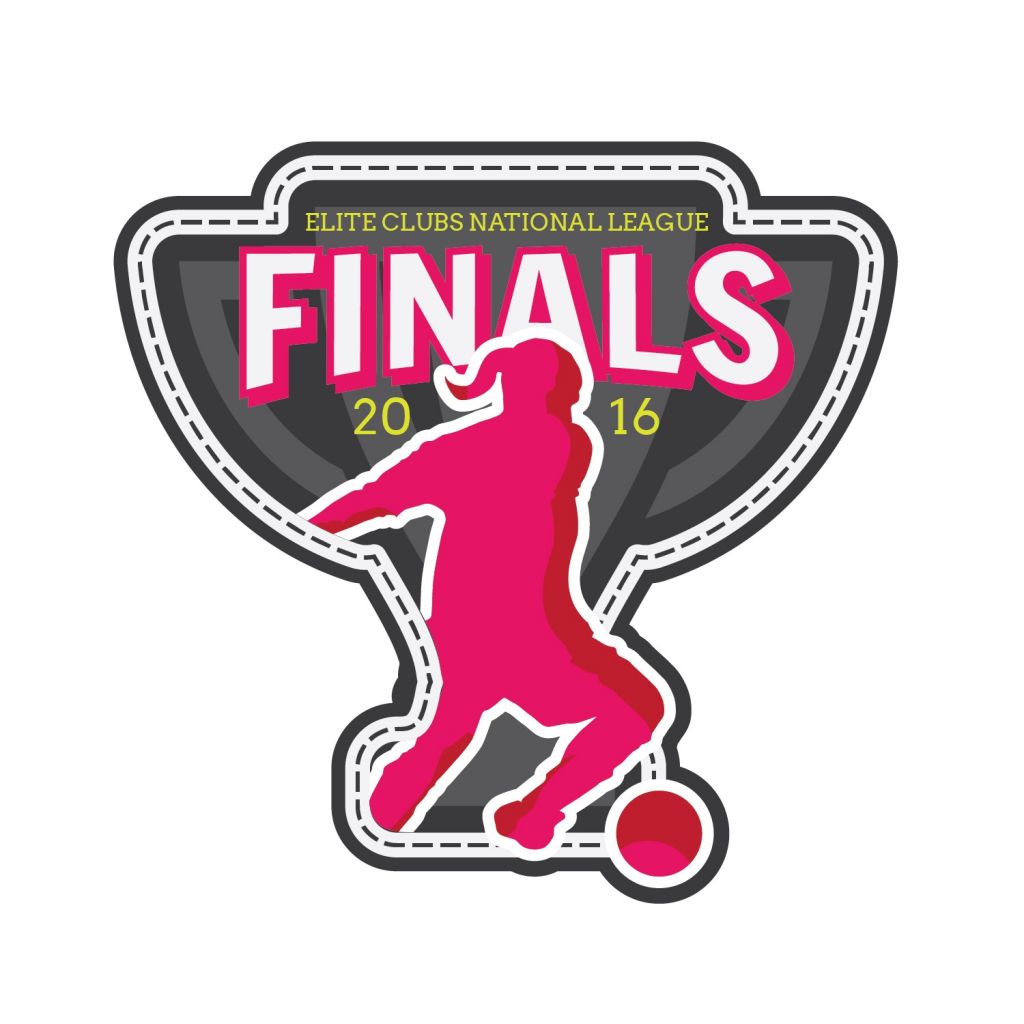 RICHMOND, VA (June 21, 2016) – The Elite Clubs National League (ECNL) is a non-profit organization with the mission to improve the daily environment of elite female youth soccer players in the United States. With this mission the league has become the top youth female development platform in the world and the most heavily scouted platform for college soccer.  The ECNL is the proving ground for the next generation of female soccer stars, and the teams that qualify for the ECNL Final Four this season will be stocked with future college and professional stars.

The ECNL Final Four will take place July 8-9, 2016 in Germantown, Maryland at the Maryland SoccerPlex, where the final four teams in the U15, U16 and U17 Champions League divisions will play a semi-final and championship match. For more information about the ECNL Playoffs structure click here.

The ECNL will provide a hotel and travel stipend to these teams, as well as tickets for all ECNL players and coaches for the National Women’s Soccer League (NWSL) match the evening of July 9th. Teams will arrive on July 7th, with an Opening Ceremony and Live Draw held at that evening to determine the matchups in the semi-finals the next day.

ECNL families can receive $5 off tickets in all seating sections for the NWSL match by using the promo code “ECNL-2016” when checking out at http://torch.ly/WashSpiritTixBerger.

ABOUT THE ELITE CLUBS NATIONAL LEAGUE: The Elite Clubs National League (ECNL) was founded in 2009 to enhance the developmental experience of female youth soccer players in the United States through: (i) Improving the competitive environment through creation of a true national competitive league; (ii) Improving the process for identifying elite female soccer players through a systematic scouting and identification program based on national competitions; and (iii) improving the daily training environment at top female youth soccer clubs through developing best practices and training and organizational guidelines for its member clubs. The ECNL is sanctioned by US Club Soccer and is sponsored by Nike Soccer.