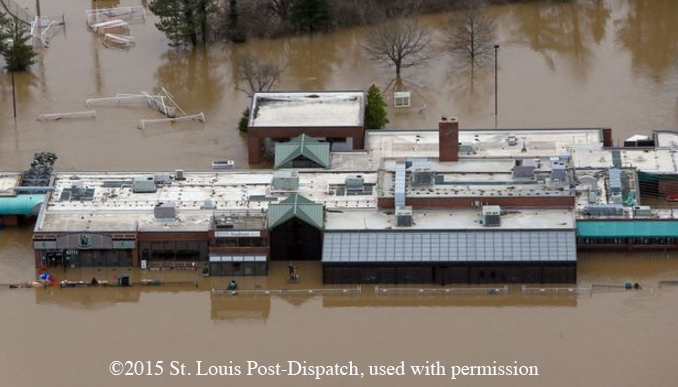 St. Louis Scott Gallagher and its partners are committed to ultimately restoring the park to its previous condition, and to getting it back functioning as soon as possible.  World Wide Technology and other sponsors are committed to matching the total amount of funds raised to support the return of the park.  In support of these efforts, the ECNL is sharing information on how to donate to help restore the park to other members of the ECNL family.

“The Elite Clubs National League’s mission to Raise the Game not only includes efforts to improve player development and team competition structures, but also to help and support our member clubs,” said Christian Lavers, ECNL President.  “When a member club is impacted by a disaster of this magnitude to its core infrastructure, we would like to support them and help them recover.”

More than $66,000 has been raised thus far.  To donate to the St. Louis Scott Gallagher Foundation, a 501(c) 3 non-profit organization, with proceeds going exclusively towards the restoration of the Soccer Park, click here.

About Elite Clubs National League: The Elite Clubs National League (ECNL) was founded in 2009 to enhance the developmental experience of female youth soccer players in the United States through: (i) improving the competitive environment through creation of a true national competitive league; (ii) improving the process for identifying elite female soccer players for college and youth national teams through a systematic scouting and identification program based on national competitions; and (iii) improving the daily training environment at top female youth soccer clubs through developing best practices and training and organizational guidelines for its member clubs.  The ECNL is sanctioned by US Club Soccer and is sponsored by Nike Soccer.

ECNL Announces the Addition of Tara Gagnon in The Zone