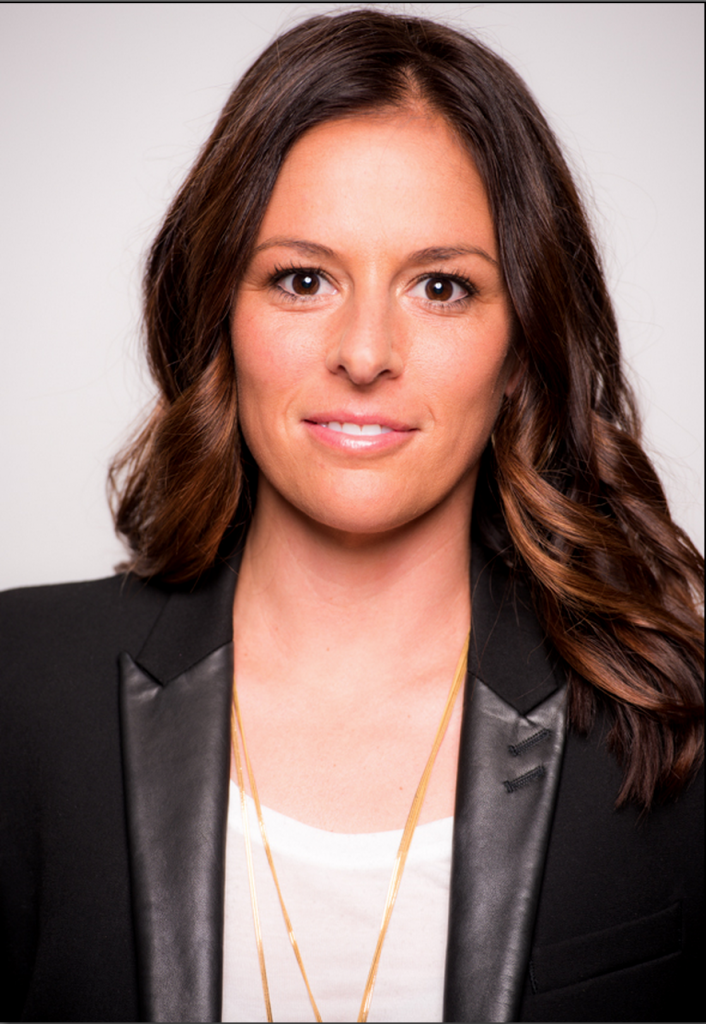 “In the 5 years she has been with the League, Sarah Kate has done a remarkable job of helping us accomplish our mission of ‘raising the game’ and making elite youth female soccer in the United States better,” said Christian Lavers, ECNL President.  “While we are sad to see her go, we are also very excited for her as she begins a new chapter of her life in professional soccer.  The foundation she has helped build will continue to grow, and the ECNL will continue to help clubs, coaches, and players raise their bar.”

Since its founding in 2009, the ECNL has transformed the daily experience of elite female soccer players in the United States, operating the top competition and development platform in the world.  Beyond its impact on daily training and conference competition, the ECNL operates the largest and most exciting college showcase competitions in the country, a player identification platform for top performers in every conference, and a coaching development platform to help ECNL coaches improve.  ECNL alums have made an unprecedented impact on women’s collegiate soccer, with 9 in 10 graduating seniors playing college soccer, and in the Power 5 alone, the 2014 ECNL class produced 40 of 55 All-Freshman Player Honors, 11 player-of-the-year awards, 118 all conference honors, and 960 ECNL Alumni in total.

“I am proud of what the ECNL has accomplished.  The League is elevating women’s soccer in the United States,” said Noftsinger.  “In the coming years, I look forward to seeing the players of the ECNL move into the national and global stage in what will be a wave of talent who believe their future in soccer can go beyond the college game.” This wave of players is already beginning to show as the most recent U17 USWNT Camp roster of 24 included 19 ECNL players.

Noftsinger began as ECNL Commissioner in 2010, and has left a lasting mark on the League and the experience of youth female athletes.  During her tenure, one of Noftsinger’s biggest impacts was using the ECNL as a platform to develop the total player – by understanding and supporting her needs on and off the pitch.  Under the umbrella of Amazing Young Women, the ECNL introduced programs tailored to meet the unique needs of elite female athletes through their adolescent years.  With programs including the College Impact Scores to track player contribution and success, S’Heros to provide positive female role models, The Zone to support health and well being, and the H.E.R. Coaching Scholarships to encourage elite female players to continue to impact the game beyond their own time as players, the ECNL’s reach expanded to impact players off the field as well.

About Elite Clubs National League:  The Elite Clubs National League (ECNL) was founded in 2009 to enhance the developmental experience of female youth soccer players in the United States through: (i) Improving the competitive environment through creation of a true national competitive league; (ii) Improving the process for identifying elite female soccer players for the U.S. Soccer youth national teams through a systematic scouting and identification program based on national competitions; and (iii) improving the daily training environment at top female youth soccer clubs through developing best practices and training and organizational guidelines for its member clubs.  The ECNL is comprised of 79 member clubs, supporting a total of 395 teams, with rosters totally more than 10,000 elite female athletes age U14-U18.  The League hosts 11 events in locations across the United States. The ECNL is sanctioned by US Club Soccer and is sponsored by Nike Soccer.