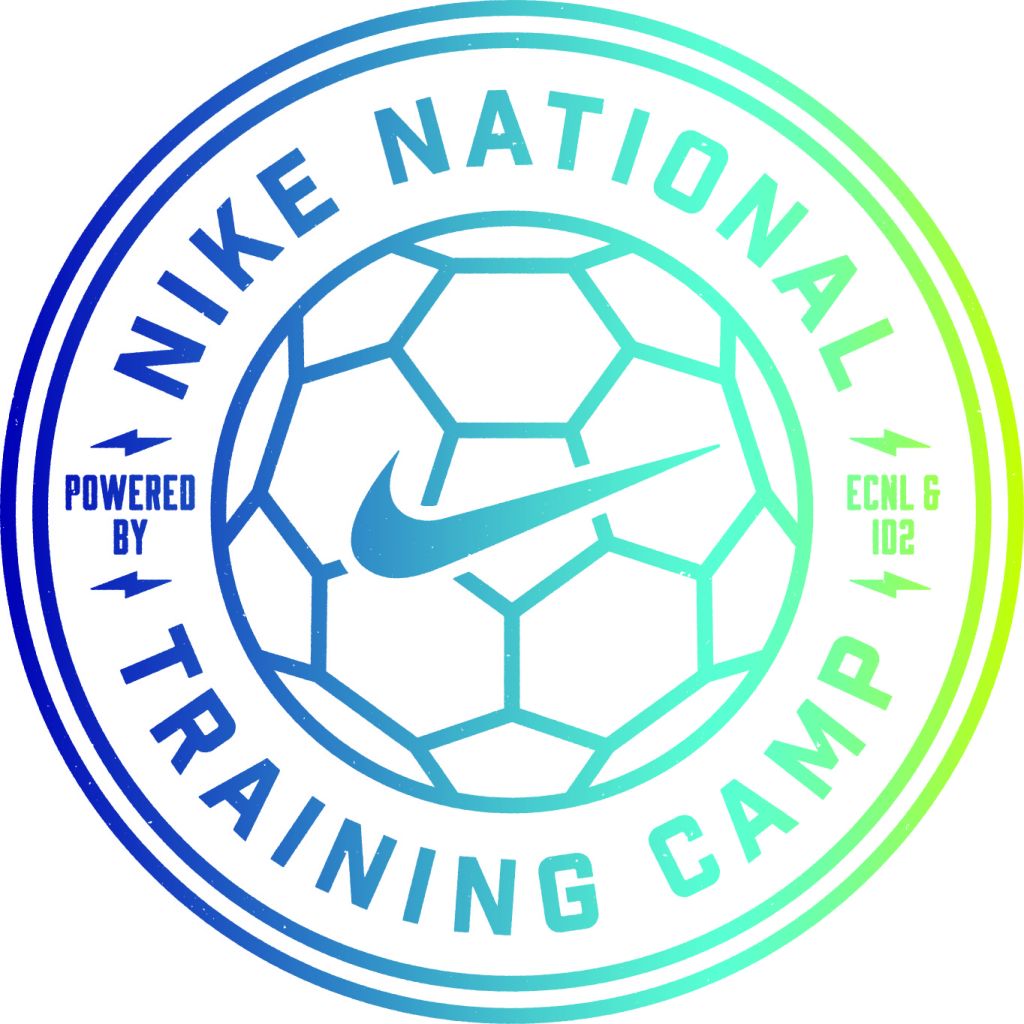 Richmond, VA (August 4, 2015)Â -Â The 2015 Nike National Training Camp powered by ECNL/id2 finishes in Portland, OR. Â The top female soccer players from across the country came together to train under an elite level coaching staff.

It was a competitive camp with over 80 players showcasing their talents, beingÂ coached by an elite staff of youth coaches from across the country.Â U.S. Soccer National Team Scouts were in attendance to observe and evaluate players for inclusion in Youth National Team programming. Â PlayersÂ also attended a Portland Thorns NWSL match on the final day to watch the professionals in action.

The coaching staffÂ selected the top eleven players from the entire training camp.

The 2015 Nike National Training Camp Powered by ECNL/id2Â is a joint effort between theÂ ECNL, U.S. Club Soccerâ€™sÂ id2Â National Player Identification and Development Program, and Nike.Â The camp is open to all players regardless of U.S. Soccer affiliation, or lack thereof, and is sanctioned as an Olympic Development Program by US Soccer and the United States Olympic Committee (USOC). 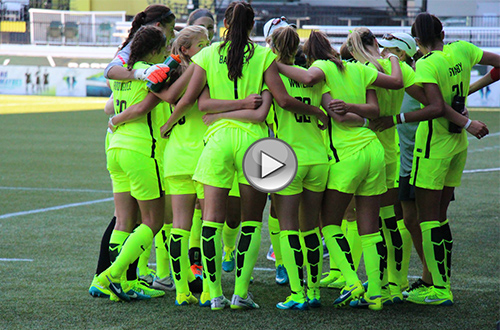 About the EliteÂ Clubs National League:Â The Elite Clubs National League (ECNL) was founded in 2009 to enhance the developmental experience of female youth soccer players in the United States through: (i) Improving the competitive environment through creation of a true national competitive league; (ii) Improving the process for identifying elite female soccer players for the U.S. Soccer youth national teams through a systematic scouting and identification program based on national competitions; and (iii) improving the daily training environment at top female youth soccer clubs through developing best practices and training and organizational guidelines for its member clubs.Â  The ECNL is sanctioned by US Club Soccer and is sponsored by Nike Soccer.