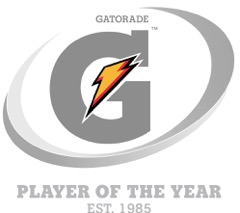 RICHMOND, Va. (February 9, 2015) – ECNL would like to congratulate the following young women who are not only talented athletes on the field, but great in the classroom and in their communities.  Gatorade’s Player of the Year program, now in its 30th year, honors the nation’s top high school athletes based on their athletic excellence, academic achievement and exemplary character.  This year’s state winners are no exception.  Congratulations to the following Gatorade State Girls’ Soccer Players of the Year:

For more information on the Gatorade Player of the Year program visit www.gatorade.com/poy and follow the program using #GatoradePOY.