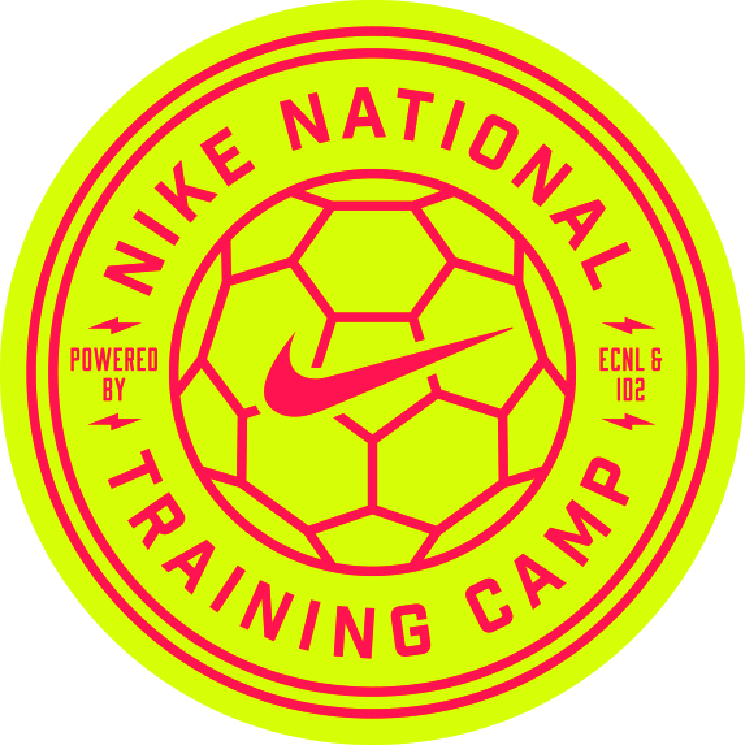 The camp will include approximately 80 of the top female youth soccer players born in 1996, 1997, and 1998 from across the United States.    Players have been selected based on their performances at ECNL competitions, ECNL/id2 PDP events and other events throughout the year.

Participants will have the opportunity to play with and against the best athletes in the country, and be coached by an elite staff of youth coaches from across the country.   U.S. Soccer National Team Scouts will also be in attendance to observe and evaluate players for inclusion in Youth National Team programming. Beyond the trainings, competitions, and presentations scheduled for the camp, players will also attend a Portland Thorns NWSL match to watch the highest level of women’s professional soccer in the world in person.

The 2014 Nike National Training Camp Powered by ECNL / id2 is a joint effort between the ECNL, U.S. Club Soccer’s id2 National Player Identification and Development Program, and Nike. The camp is open to all players regardless of U.S. Soccer affiliation, or lack thereof, and is sanctioned as an Olympic Development Program by US Soccer and the United States Olympic Committee (USOC).

“The Nike National Training Camp powered by ECNL and id2 is one of the most elite training camps in the country, and is an opportunity for some of the country’s best young players to train and compete at the highest level, against the very best in the United States, at a world-class facility” said ECNL Commissioner, Sarah Kate Noftsinger.  “The collaboration between ECNL, US Club Soccer, and Nike is an example of how great organizations can come together to create more opportunities and programs that can help raise the level of play in this country at very little cost to the players,”

There is no cost to players aside from travel to and from the camp. Lodging, meals and training gear are provided by the ECNL, US Club Soccer and Nike.

About the ECNL: The Elite Clubs National League (ECNL) was founded in 2009 to enhance the developmental experience of female youth soccer players in the United States through: (i) Improving the competitive environment through creation of a true national competitive league; (ii) Improving the process for identifying elite female soccer players for the U.S. Soccer youth national teams through a systematic scouting and identification program based on national competitions; and (iii) improving the daily training environment at top female youth soccer clubs through developing best practices and training and organizational guidelines for its member clubs.  The ECNL is sanctioned by US Club Soccer and is sponsored by Nike Soccer.  The Army National Guard is the official military branch of the ECNL.

About US Club Soccer:  A National Association Member of the U.S. Soccer Federation, US Club Soccer is an organization committed to the development and support of soccer clubs in the United States. US Club Soccer offers youth and adult registration, league- and cup-based competition platforms at the recreational and competitive levels, as well as a variety of other programming, including the Olympic Development Program-sanctioned id2 Program and Player Development Programs. Through US Club Soccer, all of a club’s programs – recreational, competitive and adult – are able to be united under one organizational umbrella, creating a “members for life” culture within each club. US Club Soccer is sponsored by Nike and the Army National Guard.